Michigan Wolverines vs. Northwestern Wildcats is the Football game of the season that many fans and commentators will be keeping their eyes on when these two teams square-off on Saturday 23rd October 2021 at the fantastic Michigan Stadium in Ann Arbor, Michigan. Not only will fans get to see two elite coaches match skills in a very strategic game, but both rosters are blessed with some of the most talented players of this decade. With all this going for both teams, fans are the real winners as they get to watch an electric match filled with surprising plays, unmissable turns, and exactly the type of Football action you come to expect from these iconic teams. So don’t miss out on what could be the game of the season, and visit the Michigan Stadium in Ann Arbor on Saturday 23rd October 2021 to see Michigan Wolverines vs. Northwestern Wildcats live. Click the Buy Tickets button below to book your tickets today! 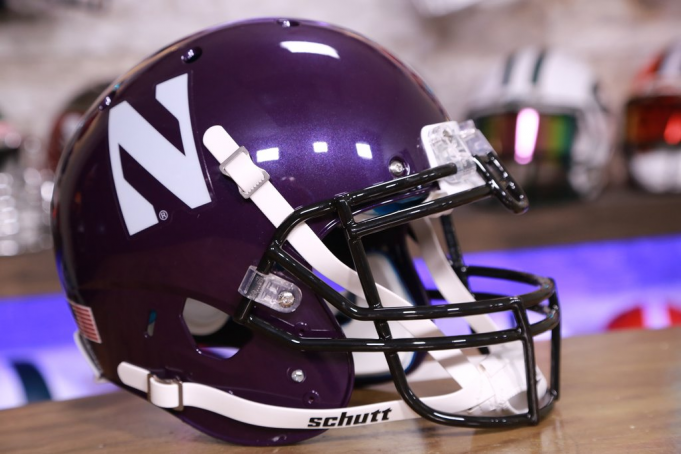 If you don’t hurry and order tickets to see all of the home fixtures which are taking place at the epic Michigan Stadium in Ann Arbor, Michigan, then you are going to be missing out on some of the greatest football action that the city has ever seen! Fans from all over the world are talking about how this year every roster in the league is that much stronger than previous years, and is sure to deliver some truly unforgettable matches. This team however is arguably one of the strongest, and when they play at this stadium they simply never disappoint. So, if you want to watch the team who will defend their turf at all costs, then you’ll have to come out to this stadium! Please remember that the stadium is also close to the heart of Ann Arbor, which means you are right around the corner from some of the most popular restaurants and bars in the city! Don’t wait in visiting the Michigan Stadium this year! 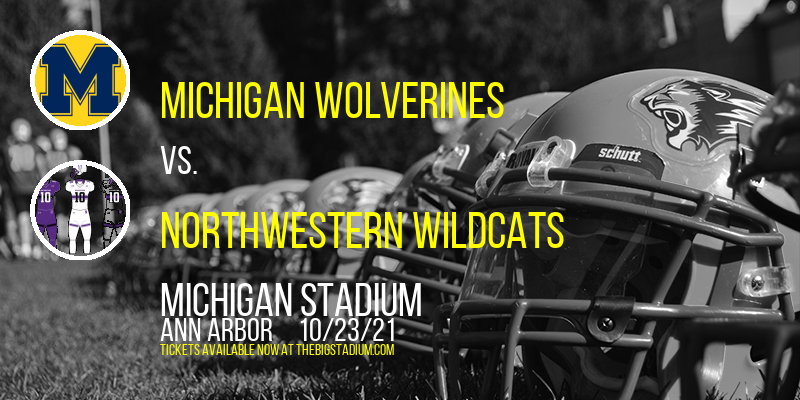